How We
Can Help

Litigation is, unfortunately, growing more necessary in today’s climate. When agencies act arbitrarily, capriciously, and otherwise abuse their discretion, delay taking action, withhold information, or commit redressable wrongs, and officers detain immigrants unlawfully, the federal courts have the power to say what the law is and order federal defendants to follow it.

Whether you are an individual or a business, you should not rule out litigation options. Contact us to today to discuss what federal court remedies might be available in your case. 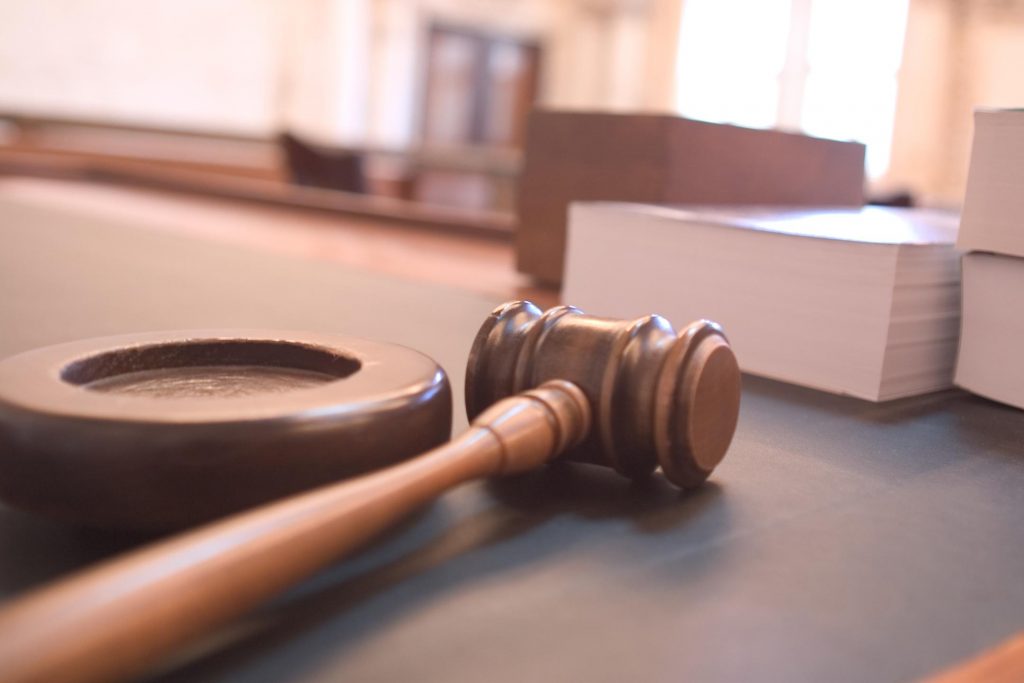 The Administrative Procedure Act authorizes federal courts to review final agency actions. Under the APA, those courts must “hold unlawful and set aside agency actions, findings, and conclusions” they determine to be “arbitrary, capricious, an abuse of discretion, or otherwise not in accordance with law,” “contrary to constitutional right,” or “short of statutory right.” 5 U.S.C. § 706(2)(A)-(C).

In the immigration context, it gives the federal courts the power to review some United States Citizenship and Immigration Services decisions.

The writ of habeas corpus is a court’s formal demand that the government bring someone it’s detaining before the court. In practice, a court considering a petition seeking that writ can force the  government to justify the detention and then decide whether the government’s doing so is lawful.

The country’s founders thought the great writ so central to liberty that they made it “one of the few safeguards of liberty specified in a Constitution that, at the outset, had no Bill of Rights.” Boumediene v. Bush, 553 U.S. 723, 739 (2008). Thus, the United States’ Constitution prohibits the government from suspending the writ outside very narrow circumstances–where rebellion or invasion requires it. U.S. Const., art. I, § 9, cl. 2.

In the immigration context, immigrants may be able to seek a writ under 28 U.S.C. § 2241 to challenge their continued detention–including constructive detention–because it violates the immigration detention statues, has become unreasonably prolonged, or is marked by unconstitutional conditions. And they may also be able to vindicate certain procedural procedural and substantive rights through the writ’s use.

Under the Mandamus Act (28 U.S.C. § 1361) and the Administrative Procedure Act (28 U.S.C. § 706(1)) the federal courts have the power to compel the government’s officers, employees, or agencies to perform a duty that they owe someone (the Mandamus Act) and compel agency action unlawfully withheld or unreasonably delayed (the APA).

Thus, where the government has unreasonably delayed making a decision in your case, and it has a clear duty to act, you may be able to ask a federal court to order it to do so.

Suing the Government for Damages

A non-citizen may have a damages claim under the Federal Tort Claims Act (28 U.S.C. §§ 2671-2680) where the government wrongs him or her. This may apply when the government removes someone even though a court has stayed that person’s removal.

If the government has denied your information request under the Freedom of Information Act (5 U.S.C. § 552), you may be able to ask a district court to “enjoin enjoin the agency from withholding agency records and to order the production of any agency records improperly withheld.” 5 U.S.C. § 552(a)(4)(B).

Set up a consultation today.

We will review your case and prepare a plan.

This Term: DACA Survives but Apodaca Does Not

Disclaimer: This site’s information is not formal legal advice and forms no lawyer or attorney client relationship. Nor do any results, testimonials, or endorsements represent a guarantee, warranty, or prediction regarding the outcome of your legal matter. Please contact Altman Immigration Law, PC, for a consultation to discuss your case. This site is not intended to solicit clients for matters outside California.

Giving our clients a fighting chance at self-determination.